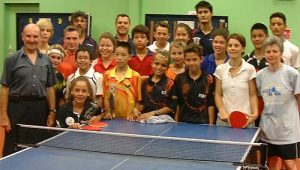 Located in the southwest Pacific Ocean, some 750 miles (1,210 kilometres) east of Australia; the island of New Caledonia recently staged a Training Camp in preparation for the forthcoming K-Sports 2014 Oceania Cup and Oceania Championships.

The tournament will be held in the Australian city of Bendigo from Thursday 16th April to Monday 21st April.

It is a tournament in which New Caledonia has a proud record, especially in the Pacific Cup; an event open to all in the continent except the major land masses of Australia and New Zealand.