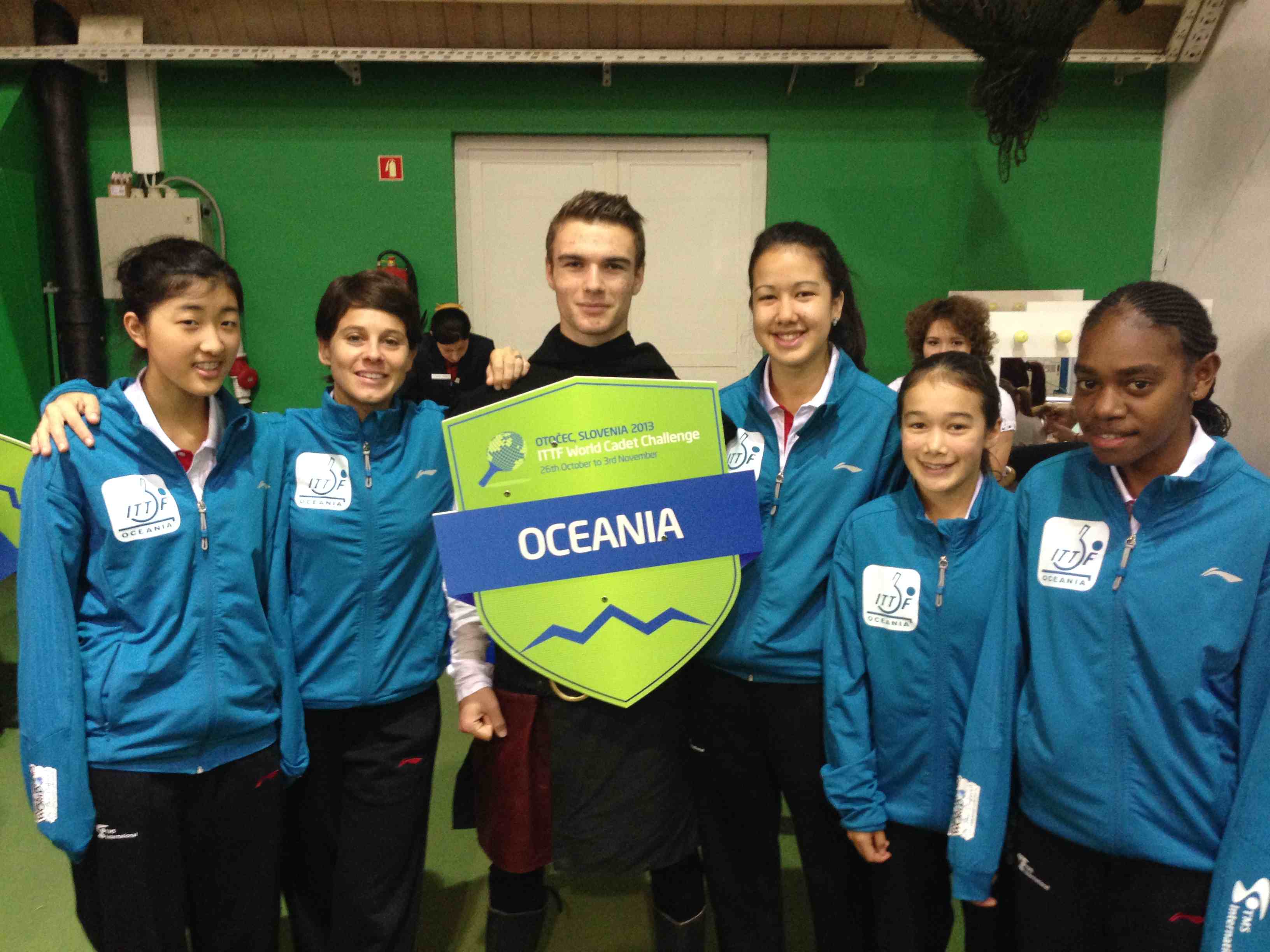 The 2014 World Cadet Challenge will be staged in Bridgetown, Barbados from 23 October – 1 November. The Oceania Table Tennis Federation will be represented by Team Oceania at the upcoming event.

The process in selection of coaches for the 2014 World Cadet Challenge will be the same as last year. Further information about the selection of the Manager and Coaches, can be found in the following document –

Applications are now available for coach of Team Oceania for the 2014 World Cadet Challenge. Two coaches will be chosen, based on the criteria and information shown in the below documents –