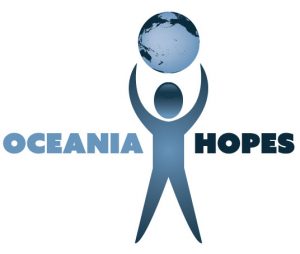 The 2016 ITTF-Oceania Hopes Week & Challenge will take place in Noumea, New Caledonia from 8-13 February. The ITTF Expert for the training camp will be Eva Jeler, who is one of the most decorated coaches in the world. Born in Yugoslavia, Eva Jeler left home for Germany in 1977 when she received a nine months coaching offer in Bavaria, and since that time has held various coaching positions within Germany.

During her illustrious coaching career, Eva Jeler has been known for spotting young talents. She has worked with some of the best players in the world, including Dimitrij Ovtcharov, who was coached by her between the age of nine and 15, so you would think that Eva knows a thing or two about coaching young players.

Fu rther information in relation to the ITTF-Oceania Hopes Week & Challenge can be found in the below documents, including the entry form.

National Associations should take note of the entry deadlines.