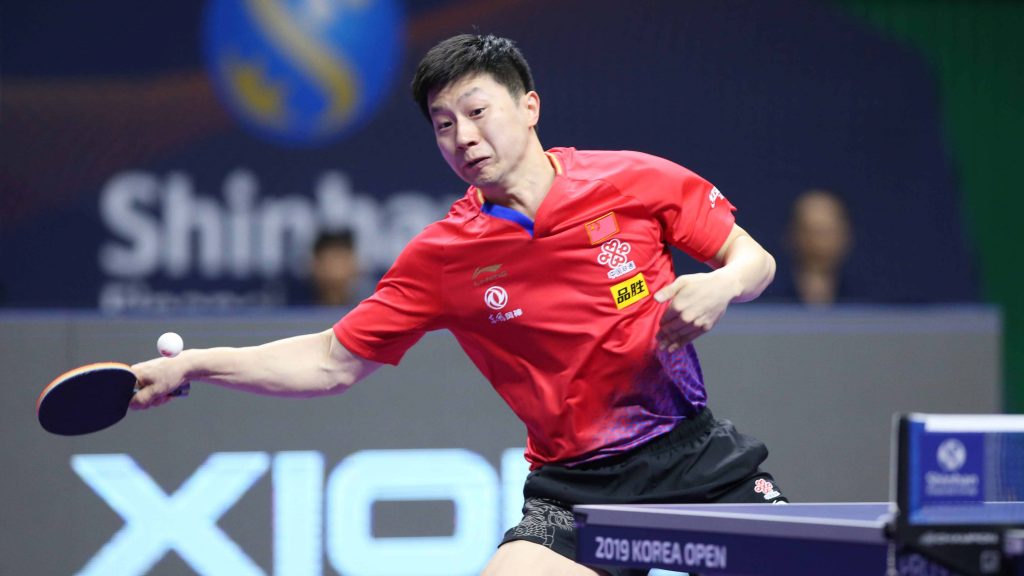 The biggest stars are here in Australia! Olympic and World Champion Ma Long, nicknamed the dragon by his millions of fans, has just landed in Melbourne and will be making his debut down under along with his teammates Fan Zhendong, Lin Gaoyuan and Xu Xin. Fan Zhendong, the current World No.3, tops the seeding for the Men’s Singles while Lin Gaoyuan is close behind as the number two seed.

Defending champion Xu Xin is ready to take the stage once again in Geelong, and is in fine form. Xu rose to the World No.1 position last week having claimed back to back World Tour titles in Korea and Japan recently.

This event will have the strongest field of athletes of any tournament ever staged in the southern hemisphere; even surpassing the Sydney 2000 Olympic Games.

With such a star-studded field, fans will be treated to a week of skill and competition of the absolute highest standard. Don’t miss this possibly once in a lifetime opportunity to see these stars in action!