History in the making in Geelong

As we approach the end of the Seamaster 2019 ITTF World Tour Platinum Australia Open, it will be for sure one for the history books. 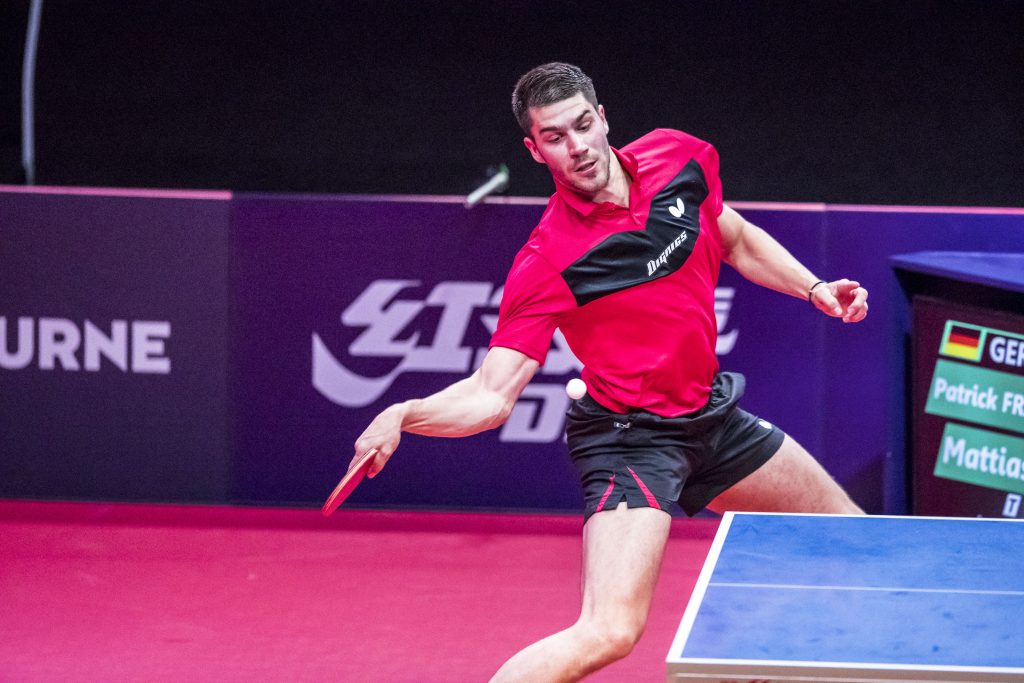 “Finally, my first triumph against a top Chinese player. I’m speechless. I certainly played one of my best matches ever, but the tournament is not over.” Patrick Franziska

That feeling when you win after being down 5 match points in the 5th set ???????????? Catch @patrickfranziska in the semi-finals of the #2019AussieOpen tomorrow!! . . . #ITTFWorldTour #tabletennis #Victoria #Melbourne #Geelong

“The first game was relatively easy, and the second game went 7-2, so I felt that I totally had the match in my hand. Mattias had no idea what to do, but then suddenly I had no idea what to do. Mattias played everywhere on the table and his play was fantastic. When the match went 10-6 in 5th game (Mattias’s match point), I started taking risks instead of playing safe on the table. I have no idea how I made it, maybe I was a little lucky. The game went 2-3 again and I started believing and convincing myself for this match. He played well and so did I. Unfortunately there’s only one winner and this is it.”

Franziska now goes on to meet World no.1 Xu Xin in a highly anticipated semi-final on the last day of the 2019 Australian Open. 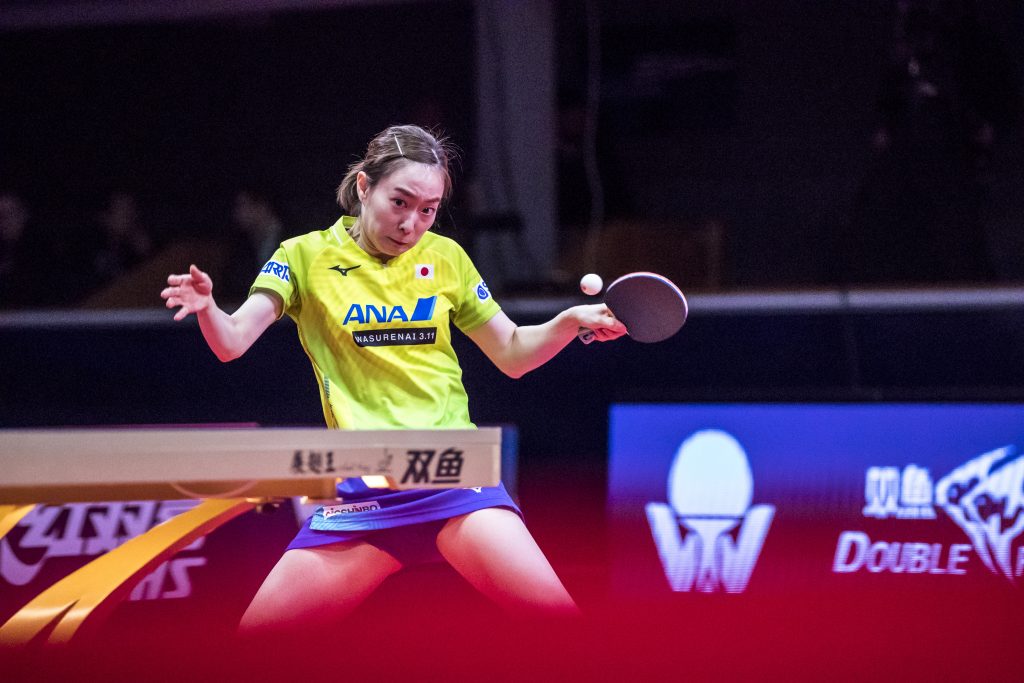 “I had absolutely no burden mentally playing against Chen Meng. I was behind 1:3, and since I have never won against her, my goal before the match was to win two games. I never imagined that I could win this match.”

She went on to meet China’s young star, Sun Yingsha in the women’s singles semi-final where she was unfortunately unsuccessful losing the game in straight sets.

“Although I lost today’s match, I feel like this is my best performance this year at all the Open Games, I am very satisfied.”

Only 18 years old, Sun Yingsha recently won the 2019 Japan Open in June and will now meet Ding Ning in the Women’s Singles tonight in what one can only imagine as an epic showdown between the young and the experienced. 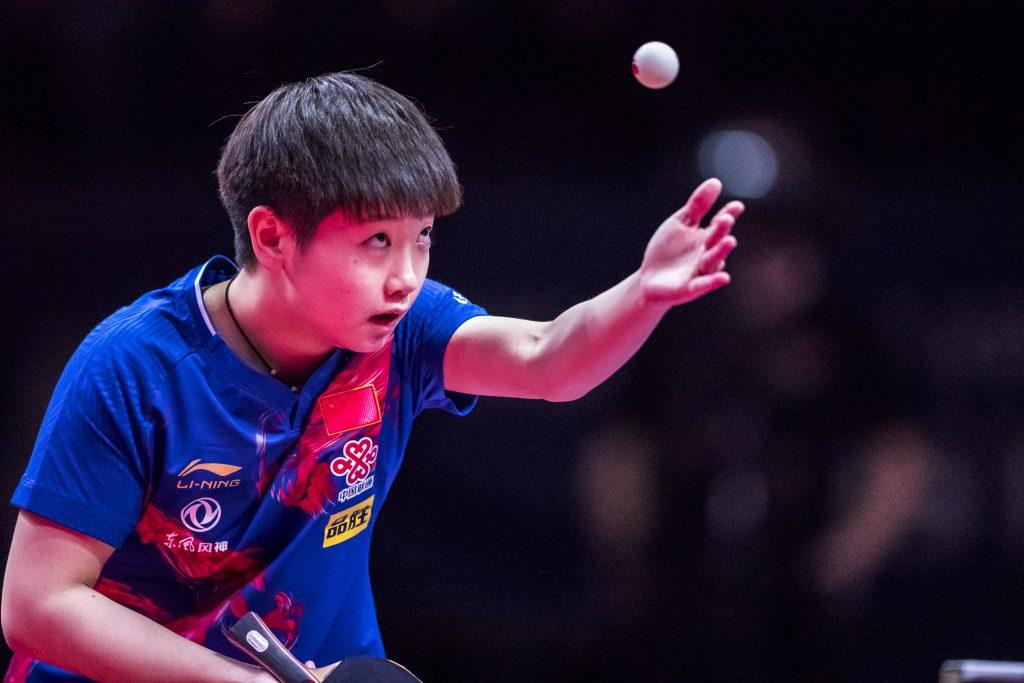 Don’t miss this once in a lifetime opportunity to witness history being made in Geelong. Tickets are still available here!