Australia on a roll 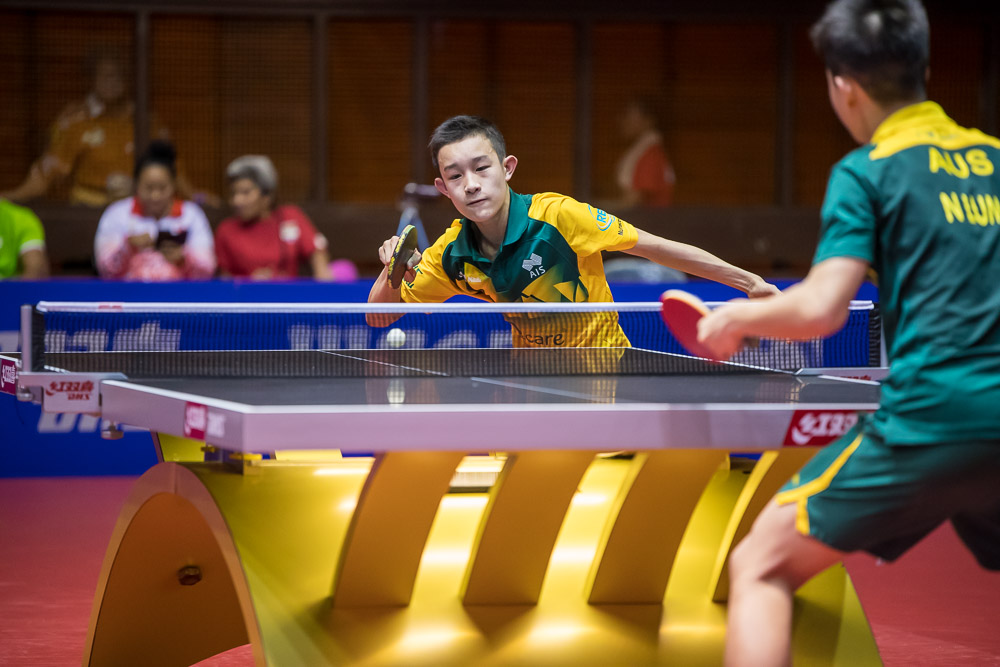 Australia dominated the playing field in the recently held ITTF Oceania Junior Championships in Nuku’alofa, Tonga. Claiming 13 out of the 14 gold medals available during the event, Aussie’s junior and cadet players played some of their best table tennis in Tonga.

The future for table tennis in Australia is growing and Australian head coach John Murphy is really excited to see players performing at a world-class level.

“We couldn’t have asked for a better competition, to win 13/14 gold medals on offer is an outstanding achievement. Players deserve a lot of credit for the professional attitude both on and off the court the whole week. I think this success is down to the whole culture that we have been building with all the players and coaches involved in the national setup in Australia over the last year, hopefully, this is the backbone to us having success on the world stage in the future.” 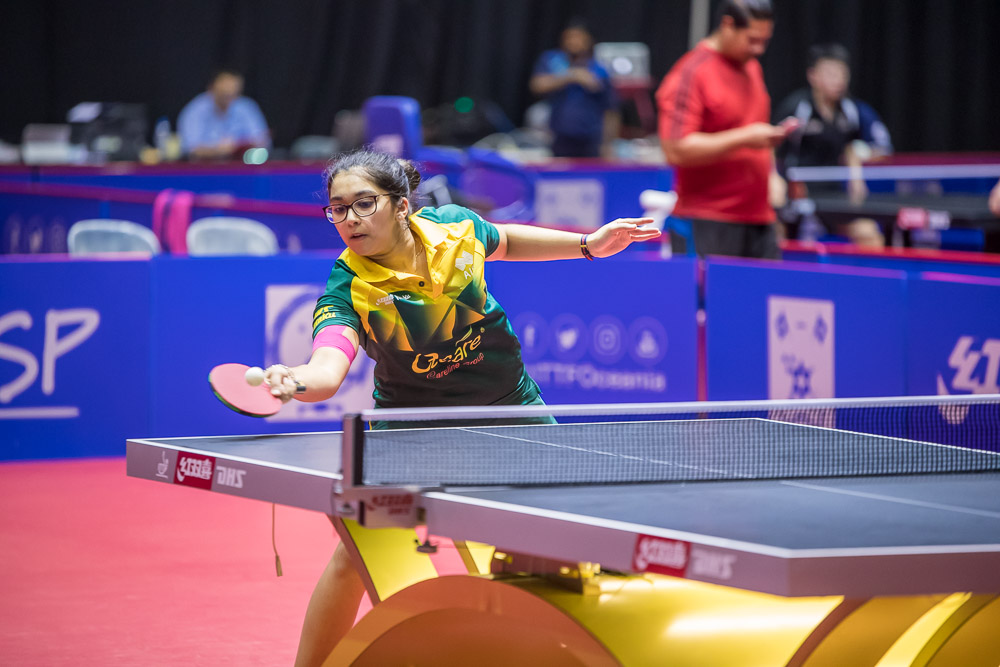 Victorians Finn Luu and Parleen Kaur set the standard in Tonga. Both remained unbeaten throughout the competition and secured all available titles. Along with the gold medals, Luu additionally secured his position in the Oceania Cadet team for this year’s World Cadet Challenge in Poland, making it his third appearance on the Oceania team.

With a total of 13 titles finishing in Australian hands, it was certainly a golden tournament for the green and gold.