Upsets on opening day in Vanuatu 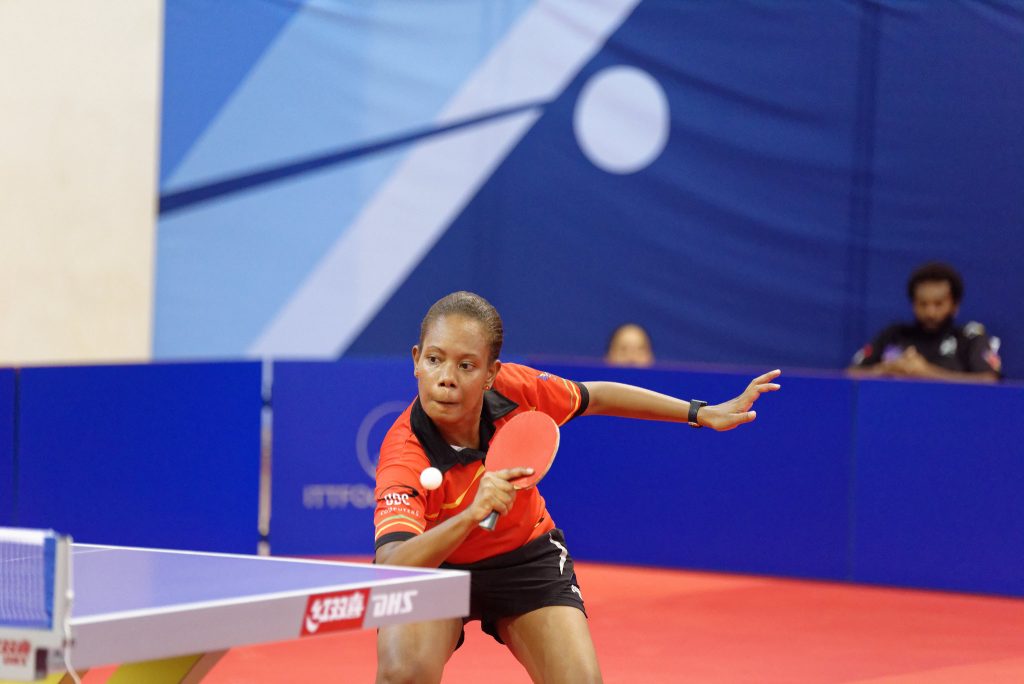 The third stop of the 2019 ITTF Oceania Tour has started with a bang in Port Vila, Vanuatu today, with Vanuatu’s Anolyn Lulu defeating top seed and teammate Stephanie Qwea in the Women’s Singles.

Seeded second in the tournament, Anolyn Lulu surprised everyone defeating top seed Stephanie Qwea in straight sets (11-7,11-6, 11-3). She went on to dominate the group stage, not dropping a single set to qualify for first position in the knockouts for tomorrow.

Meanwhile, in the Men’s Singles, the top seeds all held their ground today, reaching the quarterfinals all unscathed. The local athletes were no match for Australia’s Heming Hu, New Zealand’s Nathan Xu and New Caledonia’s Jeremy Dey in the group stages, who all swept past their groups without dropping a single set.

A battle ensued in the first round of the knockouts later in the day. In the round of 16s, Vanuatu’s Edwin Lulu and Rodney Ben fought it out to reach the quarterfinals. Lulu was able to hold off this teammate in a intense six setter (11-6, 9-11, 11-7, 8-11, 11-8, 11-5) to qualify for the next round. The local star will be meeting New Caledonian Jeremy Dey in the quarterfinals tomorrow, it will be a hard match for Lulu but he will have the host nation advantage and will definitely be looking to make his mark.

With a share of $4,000AUD in prize money up for grabs, plus points as these athletes try to increase their rankings and qualify for the 2020 ITTF-Oceania Cup, the final day of action is certainly going to be action-packed.