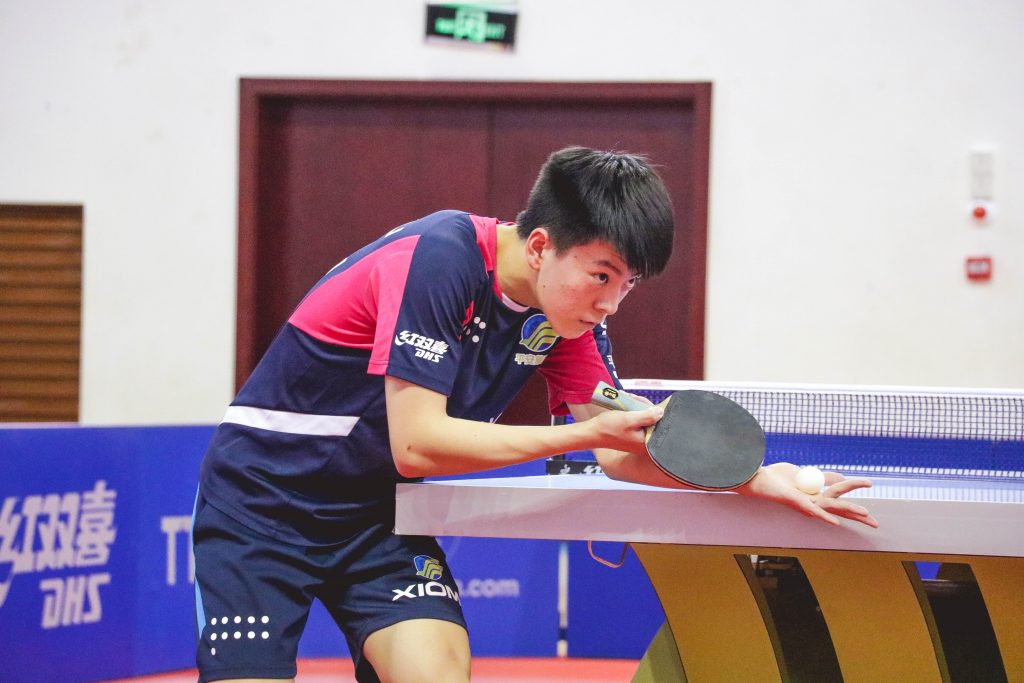 Nathan Xu and Anolyn Lulu have come away champions at the ITTF Oceania Tour | Vanuatu staged in Port Vila after an exciting two days of competition. The event saw competitors from across continent fighting for both titles and points on the ITTF-Oceania Tour Standings.

In the Men’s Singles, 2018 ITTF Oceania Tour | Vanuatu winner, New Zealand’s Nathan Xu defended his title and overcome top seed and Oceania Number 1, Australia’s Heming Hu in a showdown for the title. It was a dominant display by the young Kiwi, who was able to hold off his more experienced opponent and win the Men’s Singles Title 4-2 (13-11, 6-11, 11-7, 11-13, 11-8, 11-9). It was a solid performance from Xu, who had cruised through his earlier matches without dropping a single set. This is Xu’s first title on the 2019 ITTF Oceania Tour after coming up short in New Caledonia and currently leads in the tour standings.

Lulu and Qwea teamed up together to add to their medal count, winning the Women’s Doubles 3-0. Qwea went on to partner with Vanuatu’s Randy William to take the Mixed Doubles title as well, bringing her total medal count to three (2 Gold and 1 Silver).

With only three stops left on the 2019 ITTF Oceania Tour, the race to qualify for the 2020 ITTF Oceania Cup heats up with the next stop on the tour in Tahiti from the 2nd-3rd November.